With its many museums, galleries, university buildings and more, Cambridge is one of the country’s most beautiful cities. Staying here is made all the more special by opting for one of Cambridge’s excellent boutique hotels.

Our Top Cambridge Boutique hotels included in this article are:

Located on the edge of the River Cam, which is famous for its punting, is the Varsity Hotel & Spa (****), pictured top. The guestrooms, each named after a Cambridge college, are sumptuously appointed and benefit from great natural light thanks to large windows which in some rooms open out to terrace areas. A 17th century bonded warehouse overlooking the Cam has been sensitively redesigned by Conran & Partners to become home to the hotel’s high quality gym and spa facilities.

The Gonville Hotel (****) in Gonville Place, in the heart of Cambridge, has recently been refurbished to a high standard. The four star hotel has 84 stylish, contemporary ensuite rooms where elegant modern style are in evidence. The hotel overlooks Parkers Piece – one of the most well known open spaces in Cambridge. In each of the bedrooms – all air conditioned – is an iPad which links in to the hotel concierge and will also give you lots of great information about getting the most of out Cambridge. Other features include spa-quality toiletries and a pillow menu so you can get the comfortable night’s sleep you deserve. 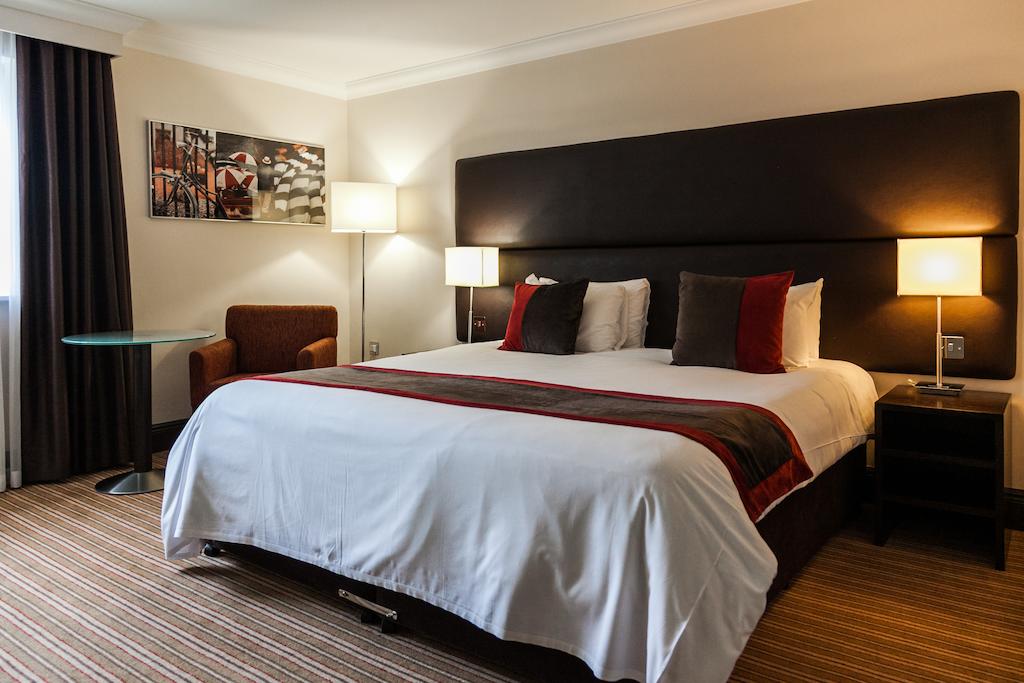 Trumpington Street in Cambridge has an exceedingly quaint sounding name, and the reality lives up to the billing in this pretty street which is home to several listed properties. It’s also home to Cambridge’s Hotel du Vin (****) – a delightful hotel in a period property which has retained many period features throughout. This former University-owned building has been sensitively transformed into a boutique hotel where  all the rooms boast comfy, luxurious handsprung mattresses, drench showers and nearly all have a deep bath. Film lovers might particularly enjoy the cinema suite which has its own mini cinema under an original vault roof. 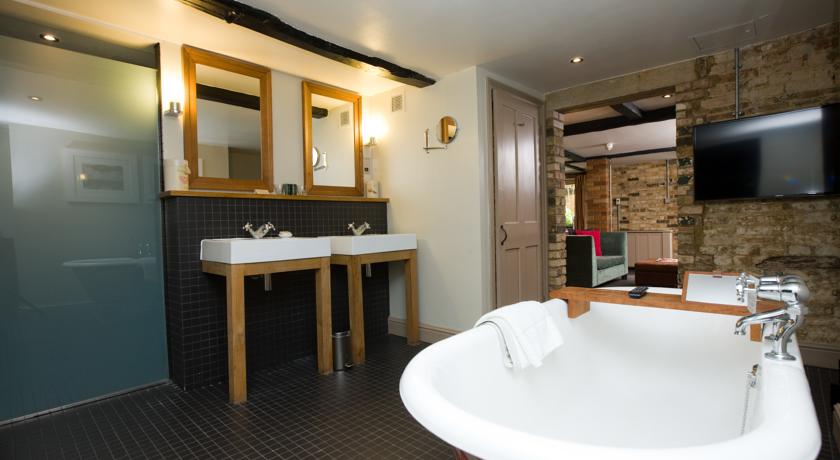 Located about a mile from the city centre is Hotel Felix. This four star, fifty-two room hotel melds the architecture of a Victorian villa with attractive, modern guest rooms that offer clean lines and comfortable furnishings. The house itself dates back to 1852 when it was built for a local surgeon. It’s been a hotel since 2002 when its current owners took over and turned into one of Cambridge’s top four star hotels. This superb hotel is lined with interesting pieces of art and the on-site Graffiti restaurant is known for being one of the best in Cambridge. A range of rooms and suites are available including a stunning Penthouse suite overlooking landscaped gardens and countryside. 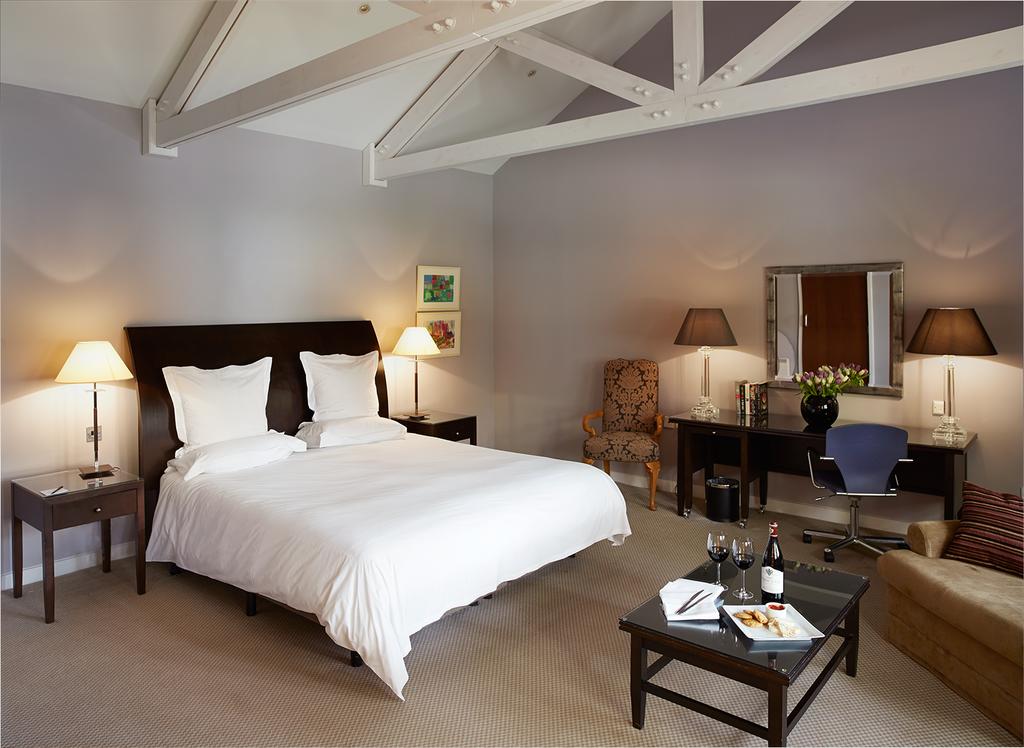 Hotel Felix has been created in a Victorian Villa property.