Are you visiting Britain’s “Steel City”? Here’s out guide to the best boutique hotels in Sheffield.

Sheffield is, of course, famous for its steel production so there’s perhaps no more suitable hotel to kick off our Sheffield boutique hotel round up than Halifax Hall. Today it’s a stylish hotel in west Sheffield but it was once the home of Sheffield steel magnate and Lord Mayor of Sheffield, Sir Joseph Jonas. Halifax Hall has 38 bedrooms blending classic and contemporary styling.  All of the rooms feature comfy beds from Sheffield sleep specialists We Love Sleep, attractive decor, luxury robes and toiletries from The White Company’s Noir collection. 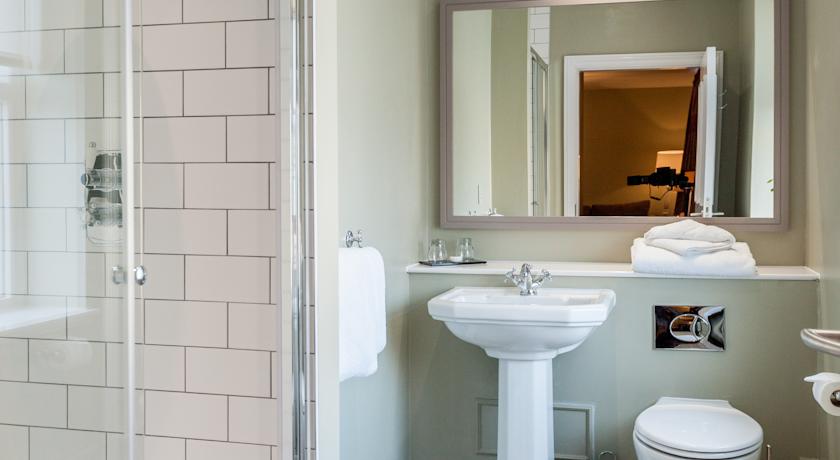 The Leopold Hotel (****) is a beautiful four star hotel in a Grade-II listed former Grammar school. Where education was once delivered inside these impressive walls, it’s now luxury styling and great service on offer. Classic period featured have been retained – and added to with the old school photos from school alumni – but combined with contemporary design touches throughout the 90 ensuite bedrooms. There’s free Wifi throughout this distinctive hotel in Sheffield’s Leopold Square. 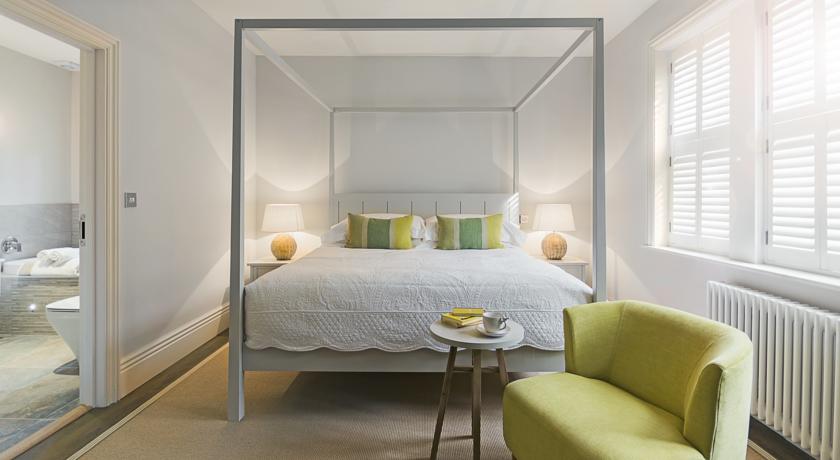 Brocco on the Park in Sheffield

Brocco on the Park

For a hotel with a fascinating backstory, look no further than Brocco on the Park (****). The refurbished Edwardian villa was once known as the Peace Guest House in recognition of a reported stay here by Pablo Picasso during his famous visit to Sheffield for the World Peace Congress of 1950. While in the city he drew a peace dove on a napkin which is now on show at the Weston Park Museum. That peace dove has inspired the avian-sounding names of Brocco’s eight luxurious bedrooms. All of the rooms have super stylish Scandinavian-inspired decor with wooden floors, lambswool blankets and . The hotel’s signature room, the Dovecote, boasts a free standing copper bath and a loveseat designed by Allegra Hicks.

About 15 miles from Sheffield city centre is the attractive hamlet of Throapham where you’ll find the luxury bed and breakfast Throapham House (*****).  The Grade II listed, five star B&B has a fascinating history; first it was the Dower House for Throapham Manor and in the 20th century it became the home of the local colliery manager. Throapham House has three exquisite double bedrooms with the spacious Bradwell room being particularly noteworthy thanks to its gorgeous original oak beam ceiling and feature fireplace.  Breakfast freshly prepared to order using home grown and locally sourced ingredients such as meats reared in South Yorkshire.